FOR MORE UPDATES AND INFO 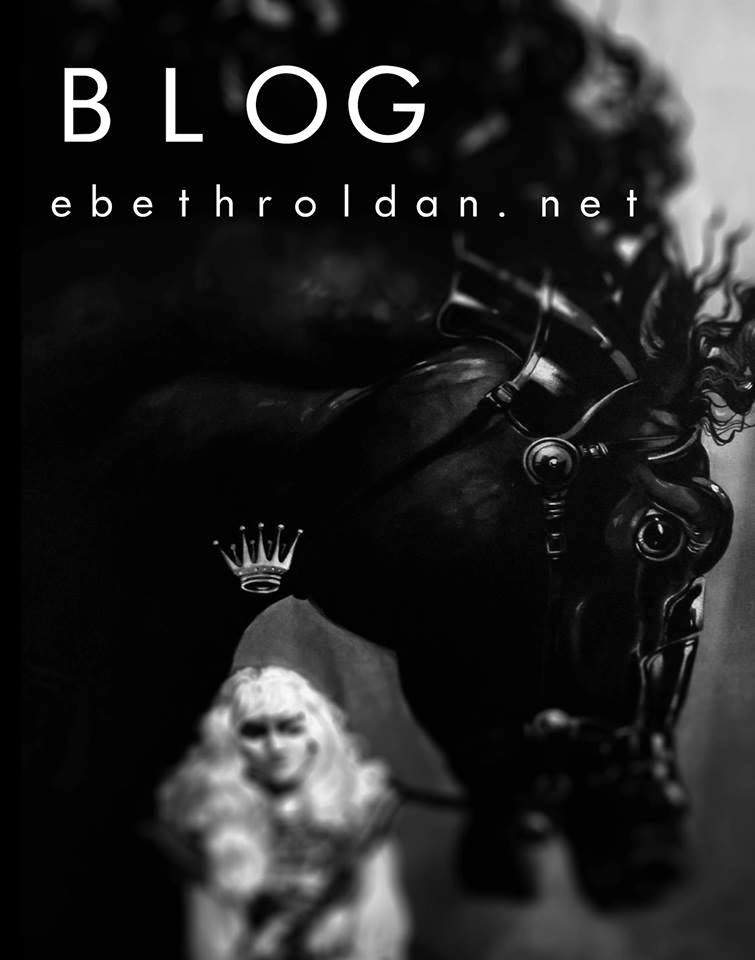 
I made this painting based on the story of The Velvet Rabbit, I was inspired by it
I think for a children book is a really profound story, at least for me, and in somehow it reminds me to my  dear friend....who used to love reading stories. I was made for an art exhibition in honor of her. I really miss her :(

Here's an extract of the story:

“What is REAL?" asked the Velveteen Rabbit one day...

"Does it mean having things that buzz inside you and a stick-out handle?"

"Real isn't how you are made," said the Skin Horse.

"It's a thing that happens to you. When [someone] loves you for a long, long time, not just to play with, but REALLY loves you, then you become Real."

"Does it hurt?" asked the Rabbit.

"Sometimes," said the Skin Horse, for he was always truthful.
"When you are Real you don't mind being hurt."

"Does it happen all at once, like being wound up," he asked, "or bit by bit?"

"It doesn't happen all at once," said the Skin Horse.
"You become. It takes a long time. That's why it doesn't often happen to people who break easily, or have sharp edges, or who have to be carefully kept.   "Generally, by the time you are Real, most of your hair has been loved off, and your eyes drop out and you get loose in the joints and very shabby. But these things don't matter at all, because once you are Real you can't be ugly, except to people who don't understand... once you are Real you can't become unreal again. It lasts for always.”
Margery Williams 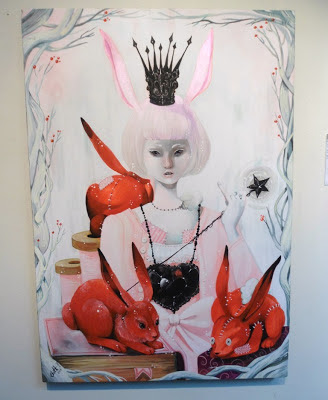 I would like to explain it : In the center, the main personage is the fairy who helps the velvet bunny in the crucial moment, turning the toy bunny into a real bunny. I wanted to paint the fairy like a bunny, I added the book to remind the literature, also the threads to remind that it was a  fabric toy, and three red rabbits( I choose red color to make a huge contrast), the one in the book has turned a real bunny. I used a limited color palette  , and I love how it looks like.

Do not copy artwork please, or you will be punished no matter where you are ;)...

Art Nouveau is an international philosophy and style of art, architecture and applied art—especially the decorative arts—that were most popular during 1890–1910. The name "Art Nouveau" is French for "new art". It is known also as Jugendstil, German for "youth style", named after the magazine Jugend, which promoted it, as Modern in Russia, perhaps named after Parisian gallery "La Maison Moderne", as Secession in Austria-Hungary and its successor states after the Viennese group of artists, and, in Italy, as Stile Liberty from the department store in London,  Co., which popularised the style. A reaction to academic art of the 19th century, it was inspired by natural forms and structures, not only in flowers and plants but also in curved lines. Architects tried to harmonize with the natural environment. It is also considered a philosophy of design of furniture, which was designed according to the whole building and made part of ordinary life.
The style was influenced strongly by Czech artist Alphonse Mucha, when Mucha produced a lithographed poster, which appeared on 1 January 1895 in the streets of Paris as an advertisement for the play Gismonda by Victorien Sardou, featuring Sarah Bernhardt It popularised the new artistic style and its creator to the citizens of Paris. Initially named Style Mucha, (Mucha Style), his style soon became known as Art Nouveau.

Here's a book I purchased in a library time ago, It's about the artist Mucha and his works, It's really beautiful

Inspired in this beautiful style I made the next illustration =) 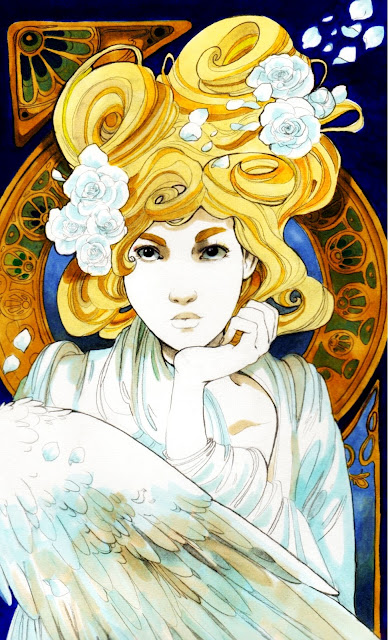 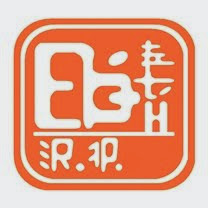